Assessing CDK5 as a Nanomotor for Chemotactic Drug Delivery 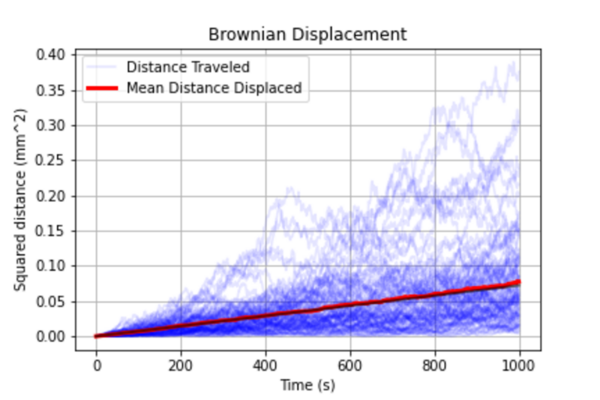 Enzyme chemotaxis is a thermodynamic phenomenon in which enzymes move along a substrate concentration gradient towards regions with higher substrate concentrations and can be used to steer nanovehicles towards targets along natural substrate concentrations. In patients with Alzheimer’s disease, a gradient of tau protein forms in the bloodstream. Tau protein is a substrate of the enzyme CDK5, which catalyzes the phosphorylation of tau protein and can travel using chemotaxis along tau protein gradients to increasing concentrations of tau and amyloid-beta proteins. The authors hypothesized that CDK5 would be able to overcome these barriers of Brownian motion and developed a quantitative model using Michaelis-Menten kinetics to define the necessary parameters to confirm and characterize CDK5’s chemotactic behavior to establish its utility in drug delivery and other applications. 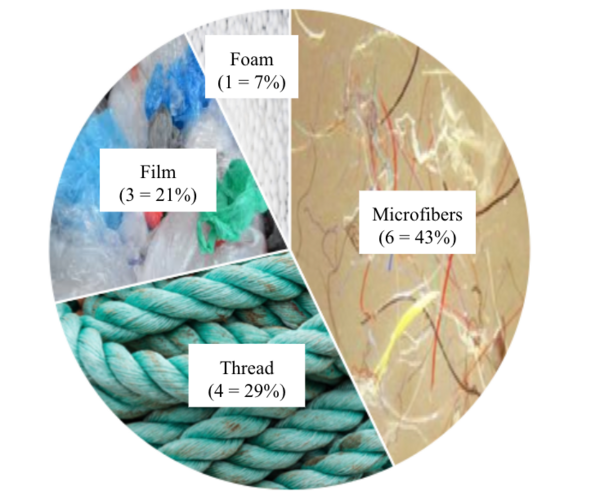 Does the overuse of plastic in Japan poses an ecological risk to marine species and their consumers? Using visual and chemical dissection, all fish in this study were found to have microplastics present in their gastrointestinal tract, including two species that are typically eaten whole in Japan. Overall, these results are concerning as previous studies have found that microplastics can carry persistent organic pollutants. It is presumed that the increasing consumption of microplastics will have negative implications on organ systems such as the liver, gut, and hormones. 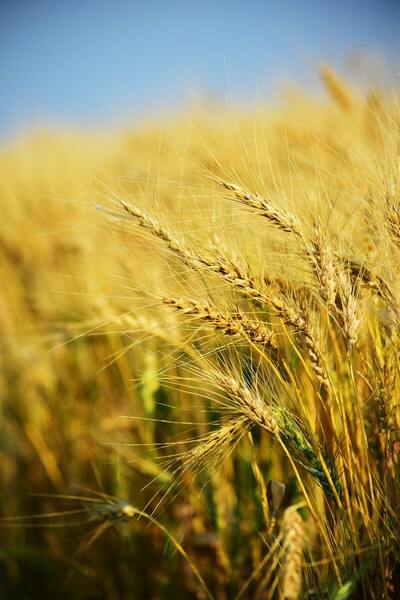 Genetically modified organisms (GMOs) are crops or animals that have been genetically engineered to express a certain physical or biological characteristic and have various benefits that have made them become increasingly popular. However, the public has had mixed reactions to the use of GMOs, with some skeptical of their safety. The purpose of this study was to evaluate how opinions on genetically modified foods can change from exposure to small amounts of information

The Non-Thermal Effect of UV-B Irradiation on Onion Growth 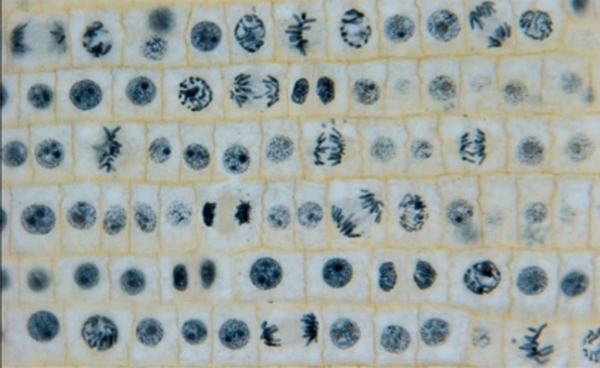 UV-B radiation due to the depletion of ozone threatens plant life, potentially damaging ecosystems and dismantling food webs. Here, the impact of UV-B radiation on the physiology and morphology of Allum cepa, the common onion, was assessed. Mitosis vitality decreased, suggesting UV-B damage can influence the plant’s physiology. 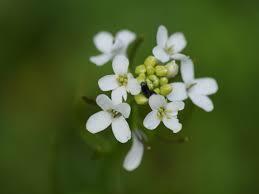 In a world where water shortage is becoming an increasing concern, and where population increase seems inevitable, food shortage is an overwhelming concern for many. In this paper, the authors aim to characterize a drought-resistant strain of A. thaliana, investigating the cause for its water resistance. These and similar studies help us learn how plants could be engineered to improve their ability to flourish in a changing climate. 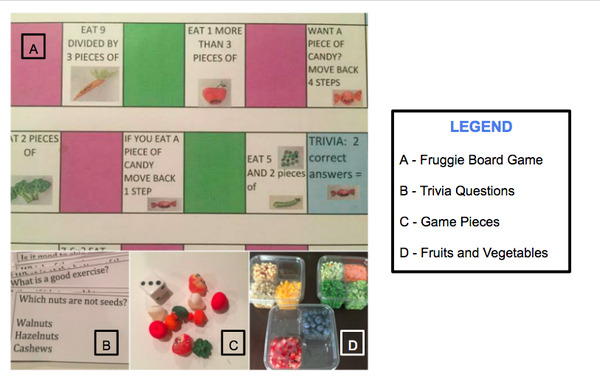 The authors created a board game to teach young children about healthy eating habits to see whether an interactive and family-oriented method would be effective at introducing and maintaining a love for fruits and veggies. Results showed that children developed a liking for fruits and vegetables, and none regressed. Half maintained their level of enjoyment for fruits and vegetables during the research period, while the other half had a positive increase. The results show that a simple interactive game can shape how young children relate to food and encourage them to maintain healthy habits. 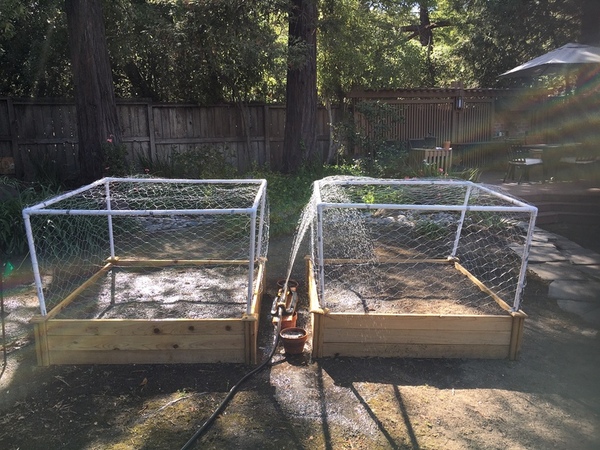 Invasive species pose a significant threat to many ecosystems, whether by outcompeting native species and disturbing food webs, or through increasing risks of natural disasters like flooding and wildfires. The ornamental grass species Pennisetum villosum R. Br. was previously identified by the California Invasive Plant Council as being potentially invasive; this experiment was conducted to determine if P. villosum displays characteristics of an invasive species when grown in a California chaparral environment. Reults found that in both conditions, the two species had similar germination rates, and that P. villosum grew significantly larger than N. pulchra for around 95 days. 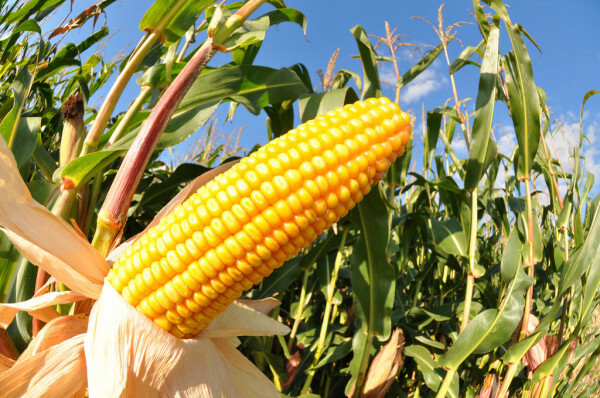 Climate change has contributed to the increasing annual temperatures around the world and poses a grave threat to Maize crops. Two methods proven to help combat plant drought stress effects are presoaking seeds (seeds are soaked in a liquid before planting) and the application of Acetic Acid (vinegar) to soil. The purpose of this experiment was to explore if combining these two methods by presoaking seeds with a vinegar solution can improve the seed development and plant drought tolerance of Maize plants during drought conditions.

Sound waves can be amazingly powerful, especially when they work together. Here the authors create an “acoustic lens” that focuses sound waves on a single location. This makes the sound waves very powerful, capable of causing damage at a precise point. In the future, acoustic lenses like this could potentially be used to treat cancer by killing small tumors without surgery.

Antibiotics are oftentimes used to treat mastitis (infection of the mammary gland) in dairy cows. Regulations require that milk from these cows be discarded until the infection has cleared and antibiotic residues are no longer detectable in the cow's milk. These regulations are in place to protect consumers and to help prevent the rise of antibiotic resistant bacteria. In this study, the authors test milk samples from 10 milk suppliers in the Greensboro, NC to see if they contain detectable levels of antibiotic residues.