The analysis of the antimicrobial benefits of Populus balsamifera 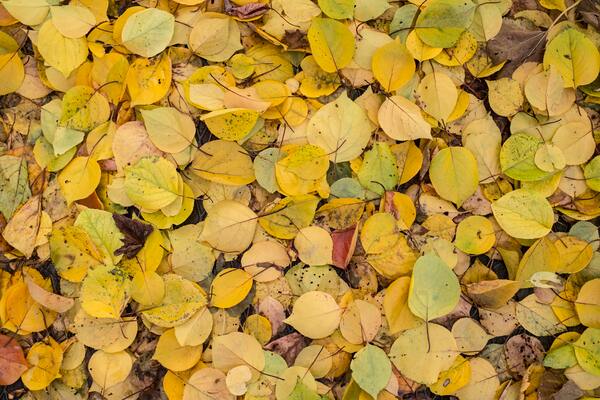 A Novel Method for Assessment of Proprioception 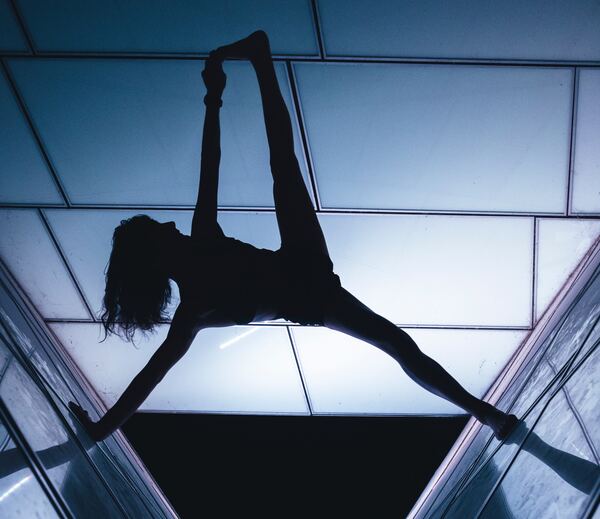 Trevithick & Park were interested in whether proprioception, the sense of the relative position of body parts and movement, differed between varsity and non-varsity athletes, as well as between the sport practiced. The authors found that there was no correlation between athleticism and better proprioception, but that dancers had superior proprioceptive abilities compared to those that practiced other sports. 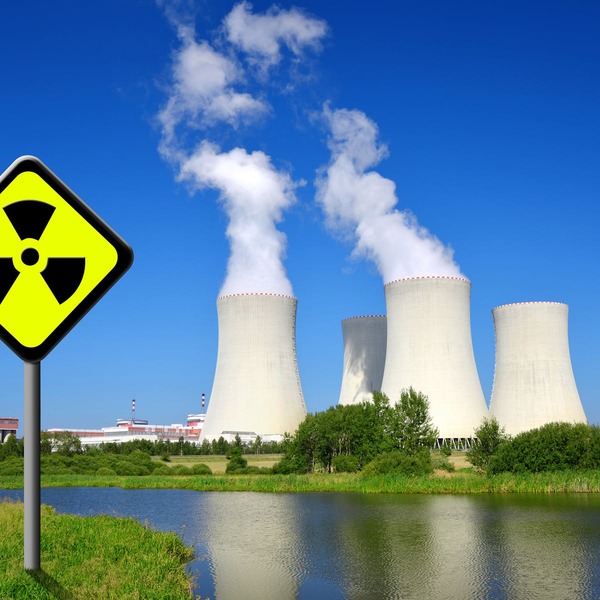 The authors investigate the effects of popular media consumption on the public's opinion on nuclear power. They find that regardless of education level or positive/negative bias of the article, participants are willing to modify their opinions on nuclear power after consuming a single article. 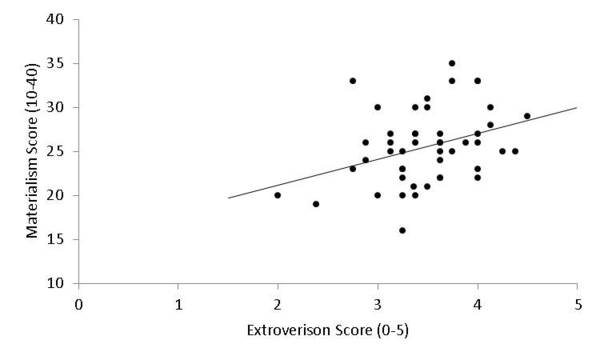 The authors investigated the relationship between personality traits and adolescent materialism, as well as how materialism relates to spending habits. Results indicate that extroversion was positively correlated with materialism, and that adolescents' purchases were affected by the purchasing behaviors of their friends or peers. Moreover, materialistic youth were more likely than non-materialistic youth to spend money on themselves when given a hypothetical windfall of $500.

Modeling the effects of acid rain on bacterial growth 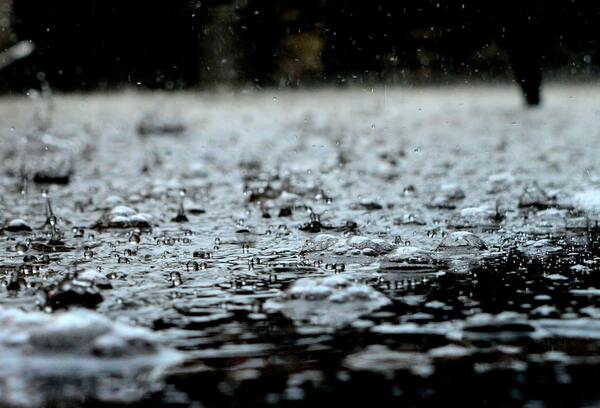 Acid rain has caused devastating decreases in ecosystems across the globe. To mimic the effect of acid rain on the environment, the authors analyzed the growth of gram-negative (Escherichia coli) and gram-positive (Staphylococcus epidermidis) bacteria in agar solutions with different pH levels. Results show that in a given acidic environment there was a significant decrease in bacterial growth with an increase in vinegar concentration in the agar, suggesting that bacterial growth is impacted by the pH of the environment. Therefore, increased levels of acid rain could potentially harm the ecosystem by altering bacterial growth.

The Effect of Ultraviolet Radiation and the Antioxidant Curcumin on the Longevity, Fertility, and Physical Structure of Drosophila melanogaster: Can We Defend Our DNA? 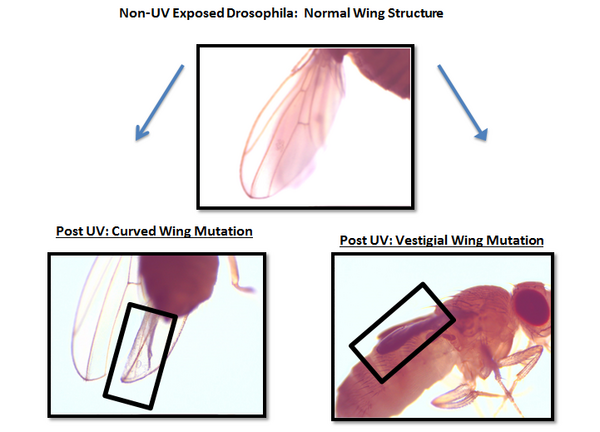 Ultraviolet (UV) radiation is known to alter DNA structure and impair cellular function in all living organisms. In this study, Lateef et al examine the effects of UV radiation to determine whether antioxidant-enriched nutrition can combat the potential deleterious effects of UV radiation on Drosophila melanogaster. They found that UVB (320nm) radiation caused a 59% decrease in the Drosophila lifespan and mutagenic effects on flies' physical appearance, but did not significantly affect fertility. Curcumin significantly prolonged lifespan and enhanced fertility for both UV- and non-UV-exposed flies. The research demonstrates the positive potential of natural antioxidants as weapons against radiation-induced diseases including cancer.

Impact of Population Density and Elevation on Tuberculosis Spread and Transmission in Maharashtra, India 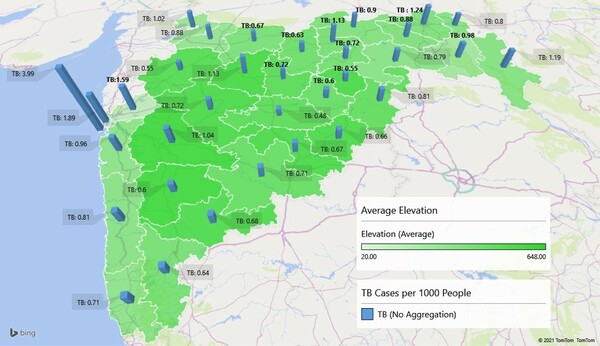 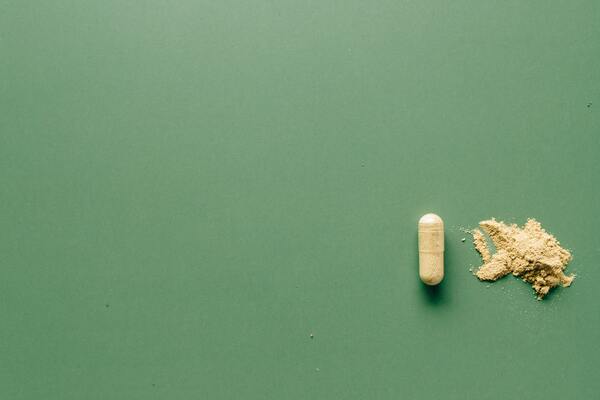 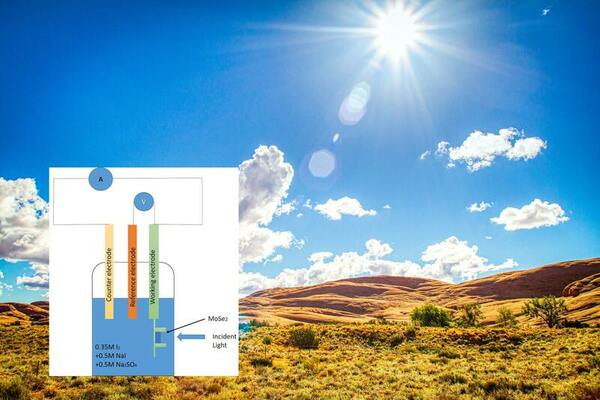 Here, seeking to develop more efficient solar cells, the authors investigated photo-electrochemical (PEC) solar cells, specifically molybdenum diselenide (MoSe2) based on its high resistance to corrosion. They found that the percentage efficiency of these PEC solar cells was proportional to light intensity–0.9 and that performance was positively influenced by increasing the electrolyte volume. They suggest that studies such as these can lead to new insight into reaction-based solar cells.

Discovery of the Heart in Mathematics: Modeling the Chaotic Behaviors of Quantized Periods in the Mandelbrot Set 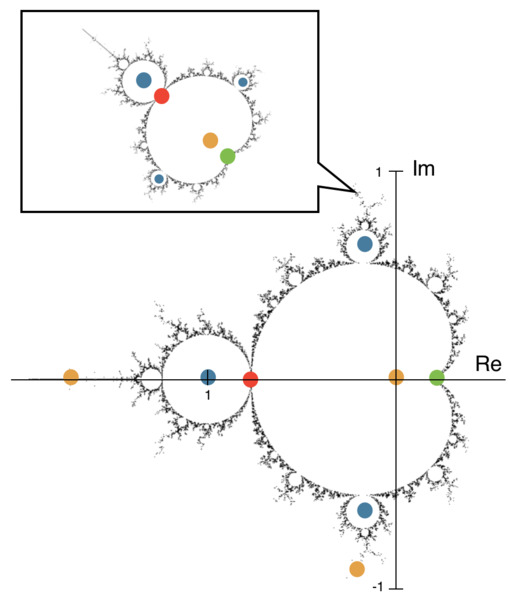 This study aimed to predict and explain chaotic behavior in the Mandelbrot Set, one of the world’s most popular models of fractals and exhibitors of Chaos Theory. The authors hypothesized that repeatedly iterating the Mandelbrot Set’s characteristic function would give rise to a more intricate layout of the fractal and elliptical models that predict and highlight “hotspots” of chaos through their overlaps. The positive and negative results from this study may provide a new perspective on fractals and their chaotic nature, helping to solve problems involving chaotic phenomena.