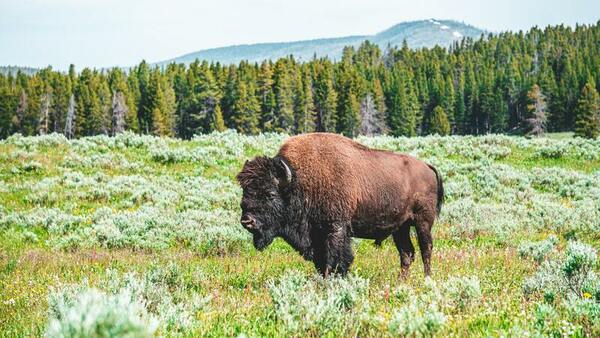 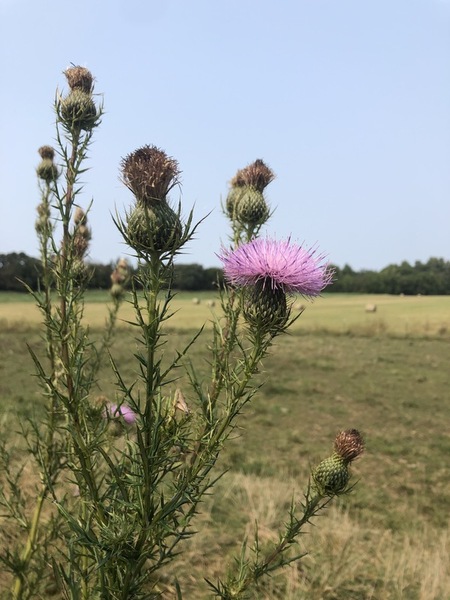 In this study, the ability of arbuscular mycorrhizal fungi to limit the growth of an agricultural weed Cirsium arvense is tested. This has important implications for developing natural herbicides. 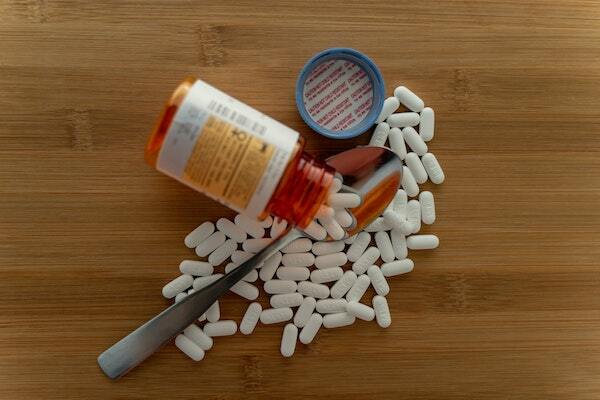 Due to the susceptibility of adolescent age groups to opioid misuse, here the authors sought to determine if there was a difference in the perception and knowledge between 9th and 12th graders regarding the opioid crisis. An educational intervention trial was done with the 9th graders and surveys were used to identify its effects. Although the authors acknowledge a small sample size, their results suggest that their are gaps within the knowledge of adolescents in regards to opioid misuse and its long-term effects that could be addressed with further education.

Machine learning for the diagnosis of malaria: a pilot study of transfer learning techniques 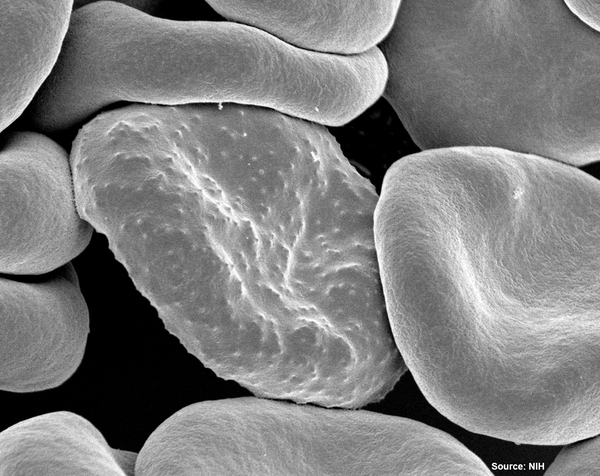 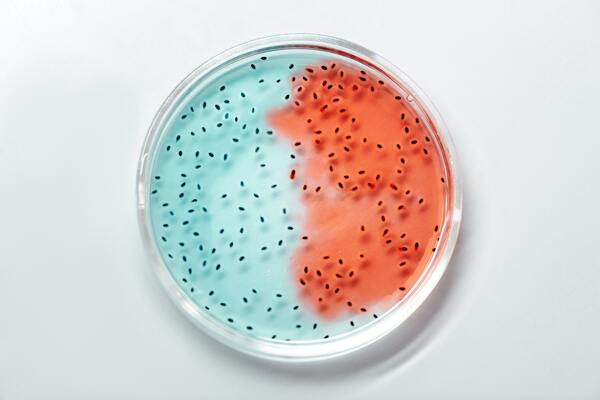 Staphylococcus aureus (S. aureus) has a mortality rate of up to 30% in developing countries. The purpose of this experiment was to determine if enzymatic and volatile compound-based approaches would perform more quickly in comparison to existing S. aureus diagnostic methods and to evaluate these novel methods on accuracy. Ultimately, this device provided results in less than 30 seconds, which is much quicker than existing methods that take anywhere from 10 minutes to 48 hours based on approach. Statistical analysis of accuracy provides preliminary confirmation that the device based on enzymatic and volatile compound-based approaches can be an accurate and time-efficient tool to detect pathogenic S. aureus. 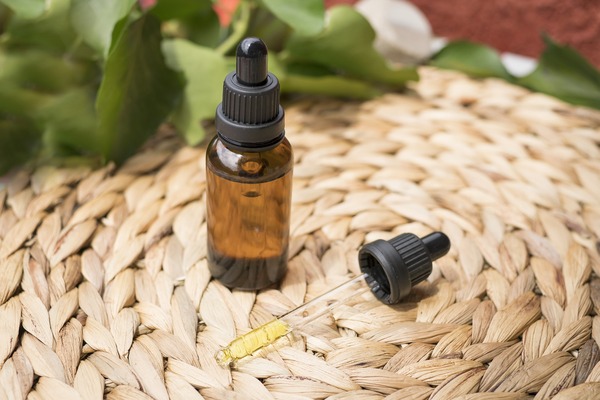 Cannabidiol (CBD) is a chemical extracted from cannabis and shown by some studies to alleviate the symptoms of many mental disorders, especially major depressive disorder. The authors hypothesized that chronic treatments with purified CBD through oral administration would relieve depression-associated behaviors in normal healthy rats under adverse conditions. A statistical analysis of the experimental data suggested that long-term consumption of CBD could elicit depression associated symptoms in normal rats without depression. The results imply that people should consume CBD-containing products with extreme caution and highlight the need to carefully monitor the use of CBD in health care products. 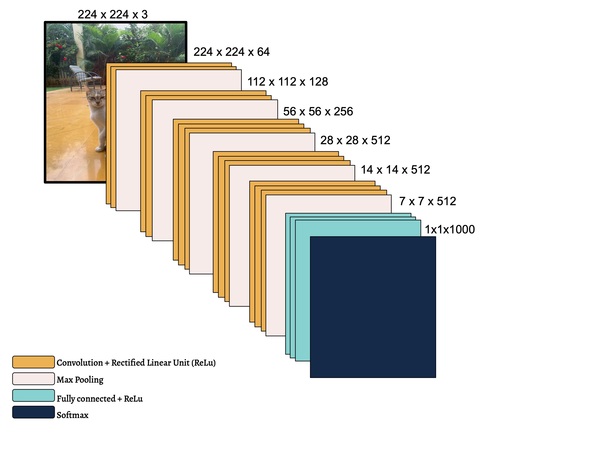 In this study, the authors seek to improve a machine learning algorithm used for image classification: identifying male and female images. In addition to fine-tuning the classification model, they investigate how accuracy is affected by their changes (an important task when developing and updating algorithms). To determine accuracy, a set of images is used to train the model and then a separate set of images is used for validation. They found that the validation accuracy was close to the training accuracy. This study contributes to the expanding areas of machine learning and its applications to image identification.

Do Attractants Bias the Results of Malaise Trap Research? 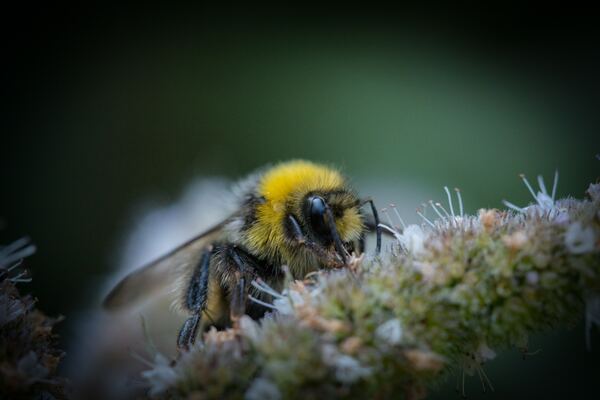 Malaise traps are commonly used to collect flying insects for a variety of research. In this study, researchers hypothesized the attractants used in these traps may create bias in insect studies that could lead to misinterpreted data. To test this hypothesis two different kinds of attractant were used in malaise traps, and insect diversity was assessed. Attractants were found to alter the dispersion of insects caught in traps. These findings can inform future malaise traps studies on insect diversity. 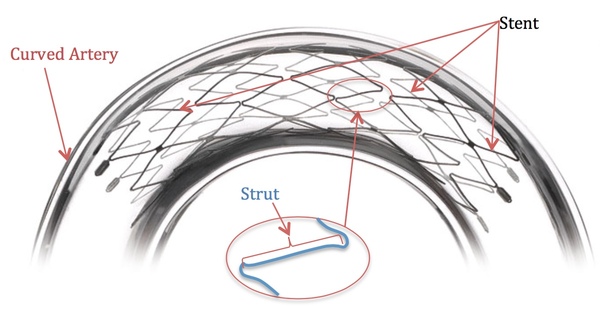 Coronary heart disease (CHD) is a global disease that causes fatal buildup of plaque in the arteries. Currently stents are placed in the artery for many patients with CHD to support proper blood flow. Here, the authors build a system to explore how the shape of the stent affects blood flow rate, a finding that can help optimize stents for patients. 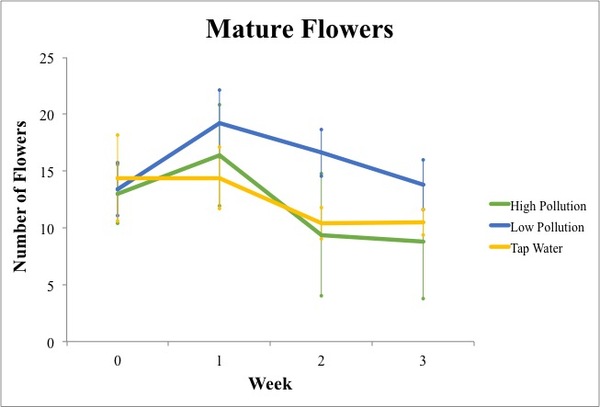 Chemicals used in fertilizers and pesticides often end up in nearby bodies of water due to runoff and may have negative impacts on these important ecosystems. In this study, the authors use water containing different nitrogen levels to investigate the effect on the growth of the English daisy.