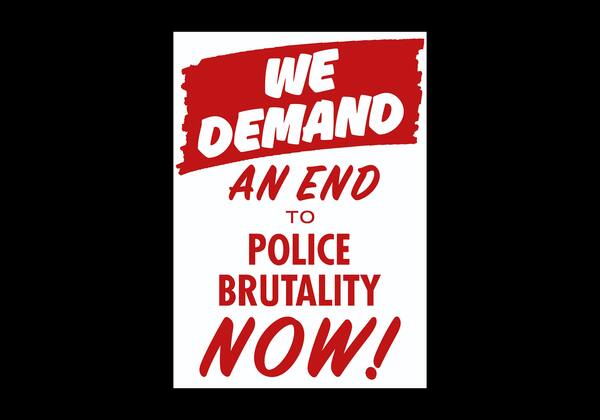 The death of George Floyd has shed light on the disproportionate level of policing affecting non-Whites in the United States of America. To explore whether non-Whites were disproportionately targetted by New York City's "Stop and Frisk" policy, the authors analyze publicly available data on the practice between 2003-2019. Their results suggest African Americans were indeed more likely to be stopped by the police until 2012, after which there was some improvement.

Correlation between shutdowns and CO levels across the United States. 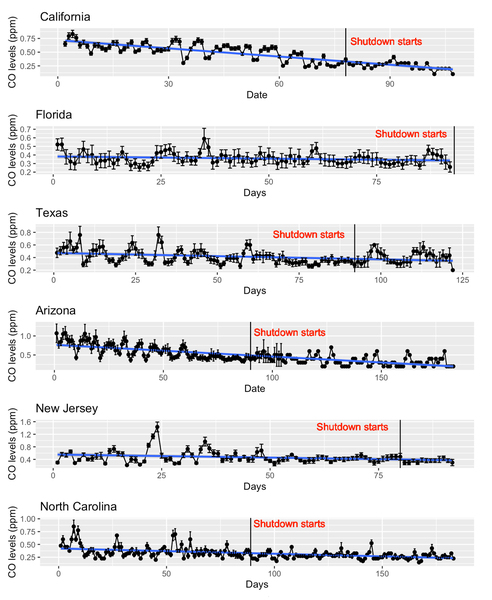 Concerns regarding the rapid spread of Sars-CoV2 in early 2020 led company and local governmental officials in many states to ask people to work from home and avoid leaving their homes; measures commonly referred to as shutdowns. Here, the authors investigate how shutdowns affected carbon monoxide (CO) levels in 15 US states using publicly available data. Their results suggest that CO levels decreased as a result of these measures over the course of 2020, a trend which started to reverse after shutdowns ended.

Clean drinking water is an essential component to maintaining public health. The authors of this study tested the bacterial load of water from three different disinfection and filtration systems in order to determine which system might be superior. 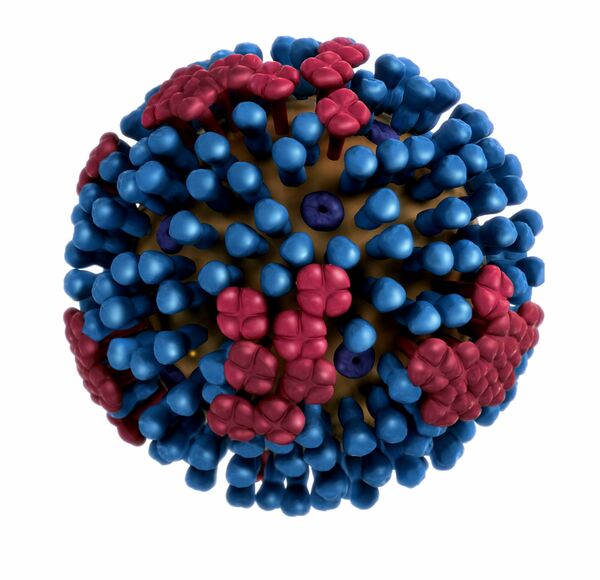 In this study, we developed an algorithm to estimate the contact rate and the average infectious period of influenza using a Susceptible, Infected, and Recovered (SIR) epidemic model. The parameters in this model were estimated using data on infected Greek individuals collected from the National Public Health Organization. Our model labeled influenza as an epidemic with a basic reproduction value greater than one.

The printing-related expenditure that is budgeted in 2014 for U.S. Federal agencies is $1.8 billion. A sample of five publically available documents produced by various federal agencies is analyzed and the cost savings arising from a change in font type are estimated. The analysis predicts that the Government’s annual savings by switching to Garamond are likely to be about $234 million with worst-case savings of $62 million and best-case savings of $394 million. Indirect benefits arising from a less detrimental impact on the environment due to lower ink production and disposal volumes are not included in these estimates. Times New Roman is not as efficient as Garamond, and the third federally-recommended font, Century Gothic, is actually worse on average than the fonts used in the sample documents. 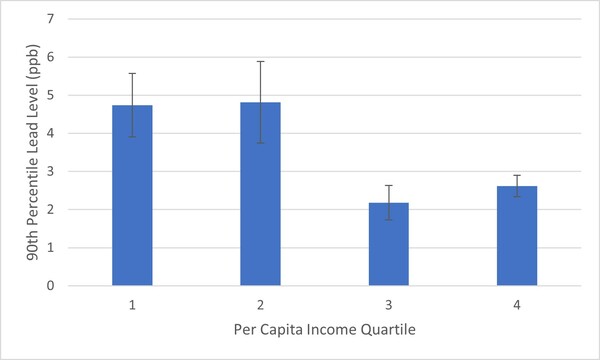 Organic and non-organic contaminants in tap water have been linked to adverse health effects. Tap water is a major source of lead, which is neurotoxic and poses a major health risk, particularly to children and pregnant women. Using publicly available annual water quality reports data for the state of Missouri, the authors show that communities with lower median household income and lower per capita incomes had significantly higher lead levels in their tap water. 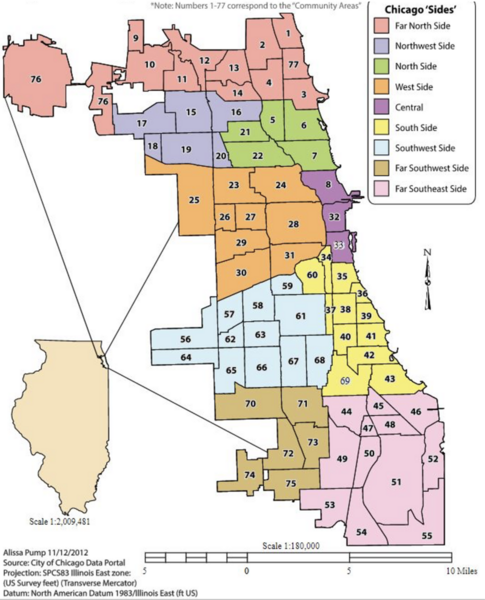 Gun violence has been a serious issue in the South Side of Chicago for a long time. To intervene, regulators have passed legislation they hoped to curb -if not completely eradicate- the issue. However, there is little analysis done on how effective the various laws have been at reducing gun violence. Here the authors explore the association between firearm purchase laws passed between 1993-2018 and the incidence of gun homicide in Chicago's South Side. Their analysis suggests that some laws have been more effective than others, while some might have exacerbated the issue. However, they do not consider other contributing factors, which makes it difficult to prove causation without further investigation. 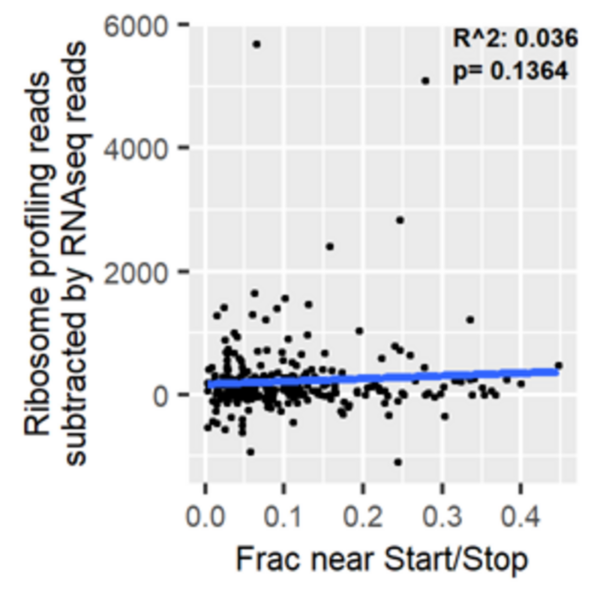 In this article, the authors analyzed ribosome profiling data from amino acid-starved pancreatic cancer cells to explore whether the pattern of ribosome distribution along transcripts under normal conditions can predict the degree of ribosome stalling under stress. The authors found that ribosomes in amino acid-deprived cells stalled more along elongation-limited transcripts. By contrast, they observed no relationship between read density near start and stop and disparities between mRNA sequencing reads and ribosome profiling reads. This research identifies an important relationship between read distribution and propensity for ribosomes to stall, although more work is needed to fully understand the patterns of ribosome distribution along transcripts in ribosome profiling data.

The effects of container materials on food microwave heat times 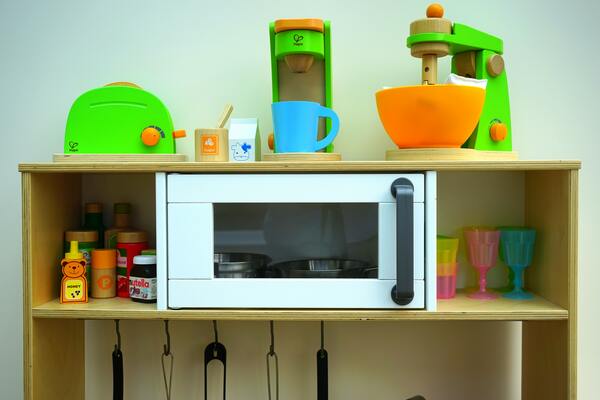 The authors analyzed the heat transfer of different containers in the microwave aiming to identify the most optimal material of container to reduce heating time. 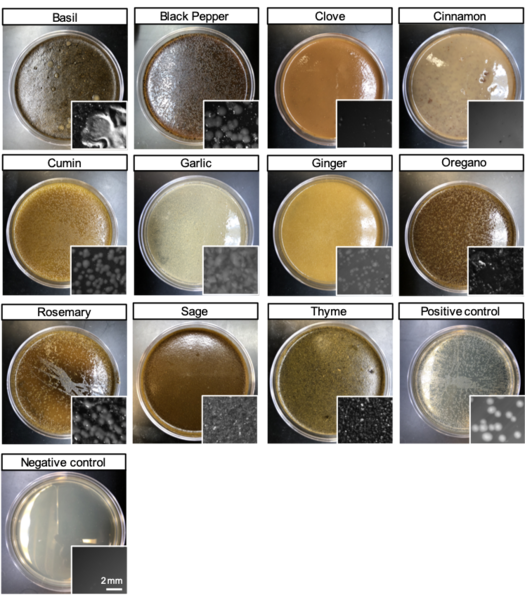 Bacterial infection is resurging as one of the most dangerous challenges facing the medical establishment. Americans spend about 55 to 70 billion dollars per year on antibiotics, yet these antibiotics are becoming increasingly ineffective as illness-causing bacteria gain resistance to the prescribed drugs. We tested if 11 commonly-used spices could inhibit growth of the gram-negative bacteria, E. coli, the main takeaway from these experiments is that certain spices and herbs have antibacterial effects that inhibit growth of E.coli , and these spices could show similarly promising activity towards other bacteria.